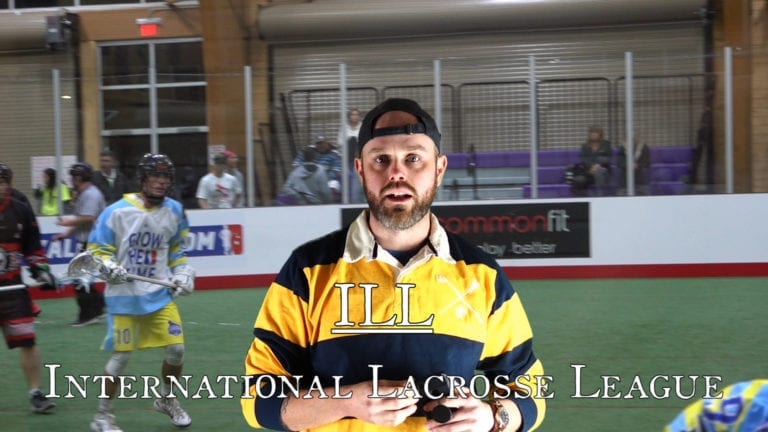 Welcome, everybody. My name is Justin Skaggs from WoodLacrosseSticks.com and this is the fourth of five in our Box Lacrosse History series. Today, I want to talk to you guys about the very first professional box lacrosse league. The interesting thing is that it actually happened pretty much at the inception of box lacrosse as a whole, and kind of pushed box lacrosse to the forefront as the predominant version of the game in Canada. Today, we are going to talk about the International Lacrosse League, or for short, the ILL. This was founded by the owners of the Montreal Canadiens, which is something that we get into in-depth in the early part of our series, so If you’d like to know a bit more about the founding of the sport and how it affected field lacrosse as a whole, check out those episodes. 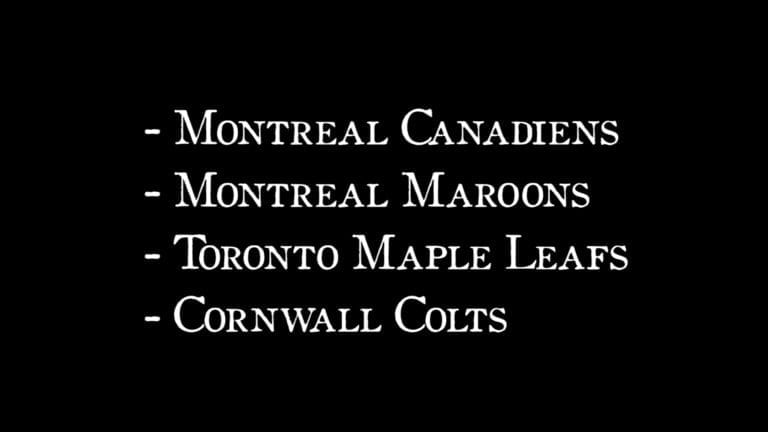 The original league consisted of four teams. The Montreal Canadiens were named after the actual namesake of the founders of the ILL. There also was the Montreal Maroons, the Toronto Maple Leafs and the Cornwall Colts. The original champions of the league were the Cornwall Colts. They beat out the Maple Leafs, and unfortunately, their victory was short-lived because they didn’t survive into the second season of the ILL. During the second season, a Toronto team replaced the Cornwall team, which didn’t even matter because they didn’t even finish the second season. Now, you’d be fair to ask why. The simple explanation is that this was a financial experiment being held by the owners of the Montreal Canadiens hockey team. So, the question was, “Can we turn a profit using our facilities and resources and our hockey arenas during the offseason”? And when that turned out not to be true, and not to yield an immediate profit, they pulled the plug rather than invest in growing the game. 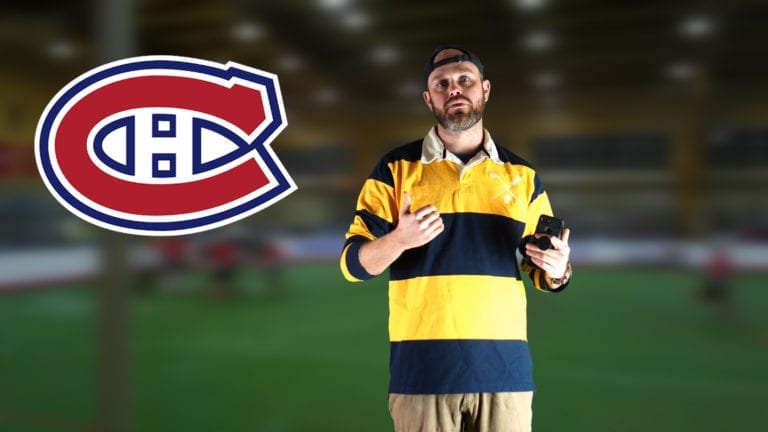 Now, if you’ve been watching the series, this does stand in contrast to the fact that I stated, “Box lacrosse quickly became the dominant version of this sport in Canada.” That was very true, but the difference is, it survived in the amateur leagues of the CLA. We’ll get to that in the next episode, but something that was really interesting was before the ILL packed up shop, they went to the US to play a demo game in Madison Square Garden. Now, in MSG — which is massive — an 8,000-person crowd is not that huge, but it did inspire some American entrepreneurs to create their own league. 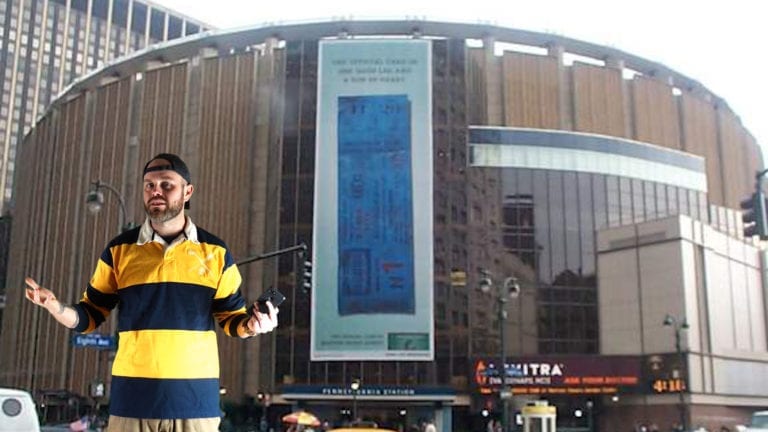 So, as the ILL was folding, the American Lacrosse League started anew, and we got six brand new teams. Now, we’re going to jump into that in the next episode, but really, the focus of that is the death of early pro lacrosse and the rise of amateur play which brought us to the modern box lacrosse culture that we have today. Take care. Keep LAXin.’