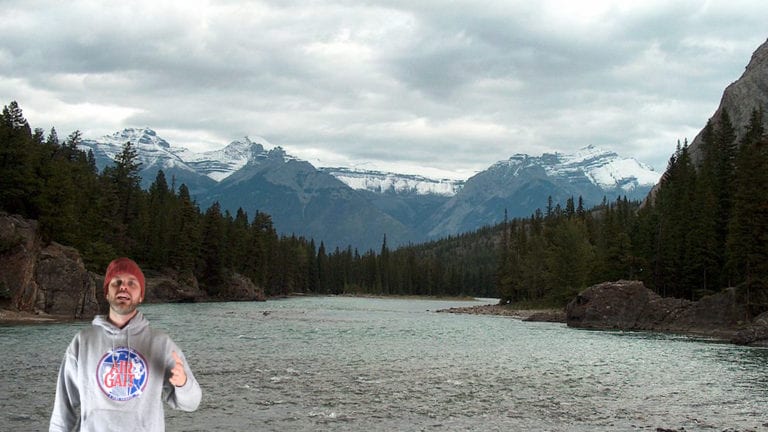 Hey everybody, and welcome to another episode of Lacrosse History. Today, we’re going to talk about how box lacrosse was an economic disruptor within the industry of its time. This is part 3 of the History of Box Lacrosse, and I am just gonna keep adding to it until we get through the whole thing. Today, I wanna talk about more of the economics of what Box Lacrosse did and how it penetrated into a pre-existing field lacrosse market in Canada. If you had to draw a line to something that people would understand today, it’s like what Uber and ride sharing did to the taxi industry. In the 1930s in Canada, it provided a faster and more easily accessible option to field lacrosse. It also gave fans something that was a little more similar to a much more predominant sport, which was hockey. The adoption of the game in Canada was pretty swift and pretty concise. It all but replaced the field game within a decade.

One very unexpected factor in this adoption was The Great Depression. We’re talking about the 1930s, so dollars and resources were very sparse during this time. The summer club teams in Canada had to not only fight to retain their talent, who was getting paid at this time, they also had to fight for attendance dollars. When all of that was taken away, it created a waterfall effect. It all cascaded, and it really pulled the rug out of the field game very quickly. 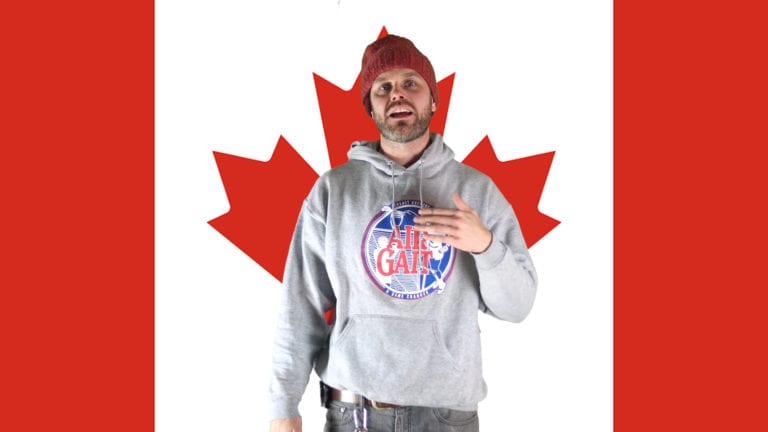 Another factor that amplified the chokehold that was being put on Field Lacrosse was the fact that there were readily accessible hockey arenas throughout the entire country every summer. So, you could either pay for field play or you could pay a little bit less and play inside a box arena. Another thing is, it didn’t matter what kind of weather it was. So, it was a mix of familiarity, economic viability, and just an overall acceptance of playing inside a hockey arena. The United States did aggressively resist around this time, on the basis of principal and the lack of familiarity in playing inside a small, confined arena such as a hockey arena. 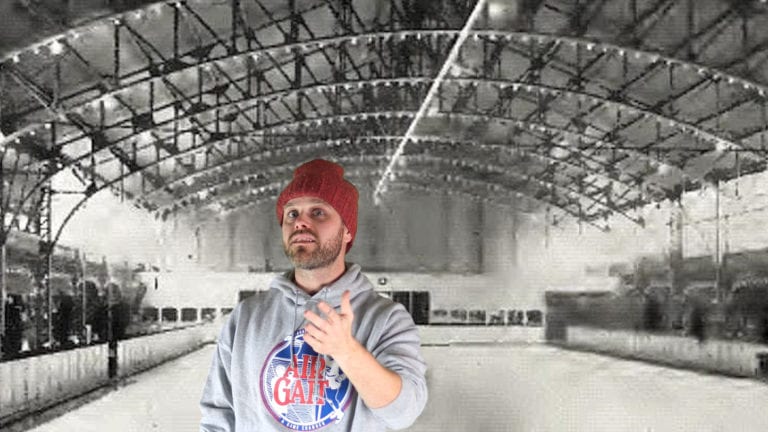 So, there you have it – You have a small upstart completely and totally dismantling and dethroning the status quo. In the 1930s, it was a pretty big deal because most things weren’t growing in the 1930s, they were dying. It was a very, very sad time to try to start up any kind of new economic vehicle. But who was the start of this new economic vehicle? That’s gonna bring us into our next episode, when we discuss the creation of the International Lacrosse League. Until next time, take care. Keep LAXn’. 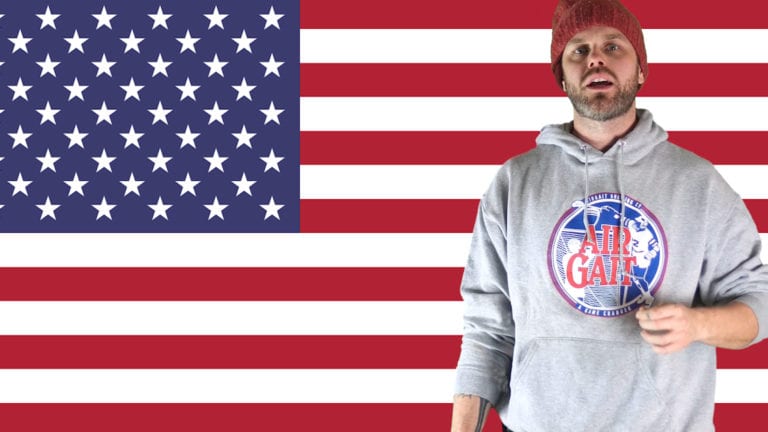