Hey, everyone, Justin Skaggs here from WoodLacrosseSticks.com. I wanted you guys to learn the story of a Canadian dentist named William George Beers that actually wrote the rule book for the modern game of lacrosse. 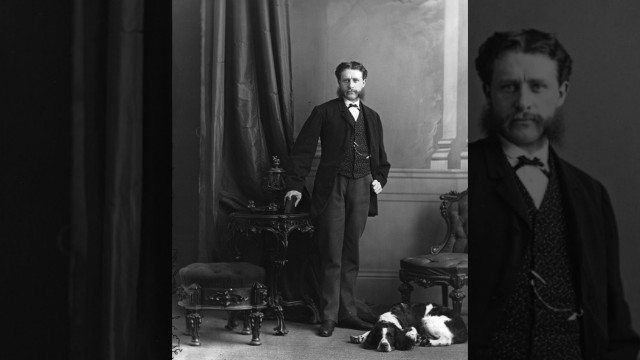 150 years ago, a Canadian by the name of Dr. George Beers put the rules to the game for the first time. So, it was the end of the medicine game, the traditional game, and the beginning of our modern game, and that all happened in Montreal about 150 years ago. 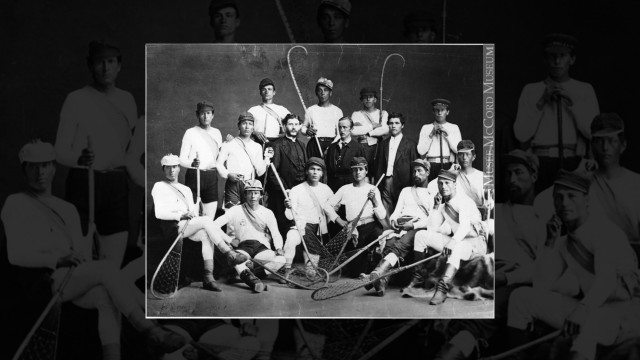 He was a fervent nationalist and was proud that Canada was going to become a country in 1867. He wanted a sport that would come from the very land itself, and be “Canada’s Game.” This was going to be lacrosse. He didn’t want cricket pushed down from England on top of us. He wanted Lacrosse to be our game.