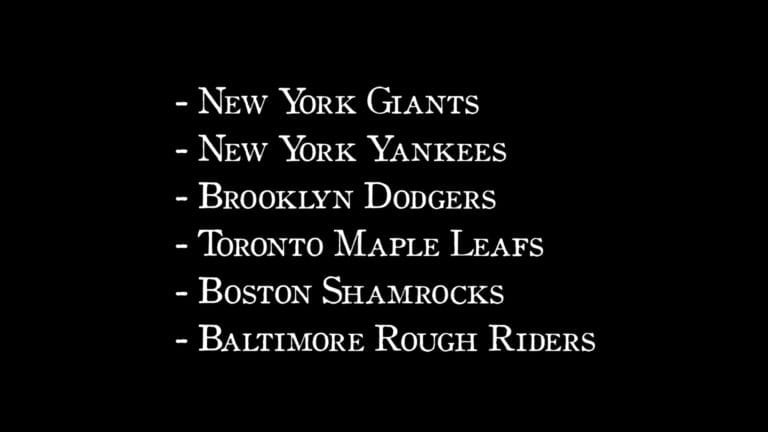 Welcome to another LAX History. Today, we’re wrapping up a five-part series on the history of box lacrosse. Last episode, we talked about the inaugural pro version of the game, which was the ILL, the International Lacrosse League. It died in only two seasons, and some US businessmen decided it was a good idea to start their own league. Before we get started, it wasn’t. It failed miserably. The American Box Lacrosse League was created in the wake and death of the International Lacrosse League and it started out with a very ambitious, six-team, 50-game schedule. Those teams were the New York Yankees, the New York Giants, the Brooklyn Dodgers, the Toronto Maple Leafs, the Boston Shamrocks and the Baltimore Rough Riders. You’ll notice something pretty stark there — they all have baseball team names, except for Toronto, which has a hockey name. And Baltimore, which… I have no idea. 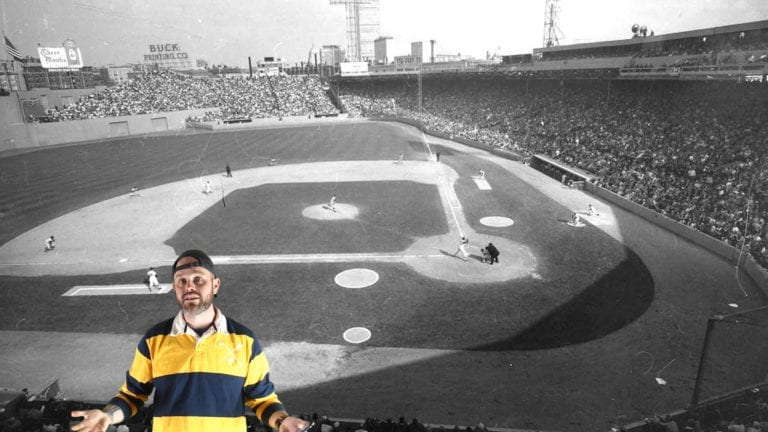 Another interesting factoid in this attempt to professionalize box lacrosse and relate it to baseball is the fact that these games were played at Yankee Stadium and Fenway Park. It is to be noted that baseball was the king of athleticism in the 1930s. During no other time in American history did baseball resonate the way it did during the Great Depression. Americans needed an escape. Baseball was familiar. Baseball was king. So, it makes sense that they tried to mix these games with America’s past time. The problem was Fenway Park and Yankee Stadium were pretty big, so if you’re only going to pull in 5,000 people, your ticket sales probably aren’t going to cover your cost. And they didn’t. With only 5,000 people in attendance, most of the teams couldn’t afford to sustain their season. Two of the teams dropped out and the league just simply could not continue. 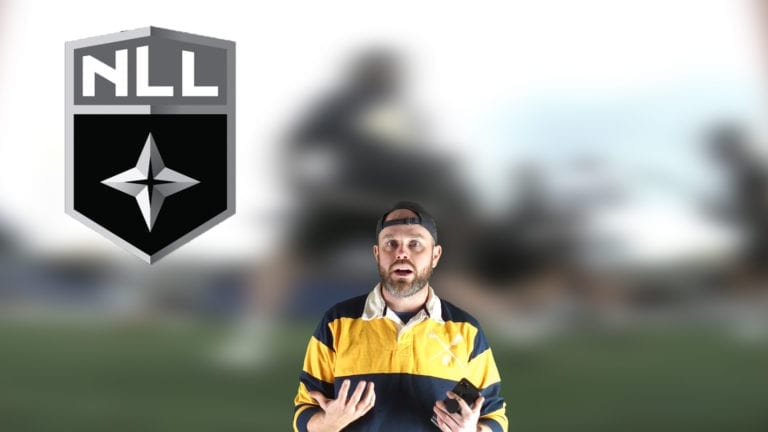 American culture at the time found box lacrosse to be a very violent sport, leading people to believe that it didn’t have the ability to survive. Remember, baseball was the king of sports in the US at this time. So, even though these feelings were at times exaggerated, lacrosse always came off as much rougher and more physical in comparison to baseball. So, the lacrosse community in the United States rejected box lacrosse because they thought it was going to overemphasize the pre-existing notion that lacrosse was too violent.

Obviously, we still have box lacrosse. Actually, we have a very healthy professional lacrosse league through the NLL, so it’s fair to ask how we got through two failed attempts at professionalizing the sport in the early 1930s to today. This may seem like I’m about to fast-forward, but I promise you, I’m not. We’ve actually made a series that comes after this: The History of the Canadian Cups. The four major cups in Canadian Lacrosse are the Mann Cup, the Presidents Cup, the Minto Cup and the Founders Cup. Next, you would observe the OALA. The Ontario Amateur Lacrosse Association, which is a derivative of the CLA at this time.

As you can see, we were brought back from a professional version of the game to an amateur version of the game, which is where box lacrosse thrived for years. It should be stated that field and box both thrive in a much healthier environment on an amateur level all the way up to modern-day. Some people would even argue that it’s still better on an amateur level. Collegiate sports like the NCAA are much more widely-watched — particularly for the championships — than the PLL, the MLL and the NLL. This has always been, and for argument’s sake, still an amateur game.

Next, we move onto the Mann Cup, one of the four major Canadian Cups. The first team to win the Mann Cup was the Mimico Mounties. This is where box lacrosse survived and thrived for many, many years until someone decided they were going to take an economic stab at pro lacrosse. For now, I’d like to push you guys over to our video about Canadian Box Lacrosse History. Until next time, take care. Keep LAXin’.