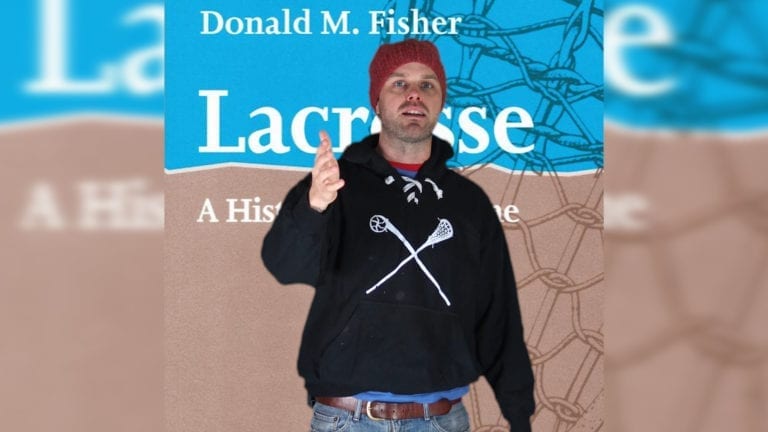 Welcome to another episode of LAX History. I’m Justin Skaggs from WoodLacrosseSticks.com and today, we are going to talk about the history of box lacrosse. With the NLL getting underway, I thought this would be a good time to give the United States folks some history about box lacrosse, because it’s still not as widely known as it is in other parts of North America. In the early 1890s, you can see some evidence of indoor lacrosse being played. Although it wasn’t taken too seriously or there wasn’t any kind of rule book formulated. However, in the 1920s, that changed. If you were to read Fischer’s account of the history of the game, he credits the Montreal Canadiens of the NHL with legitimizing this version of game from in the late 1920s to the early 1930s. They did so to seize an economic opportunity, when they spoke to the field house owners about their off season and promoted that they could form an indoor version of lacrosse so that their rinks and arenas were being used year-round, it really took off. 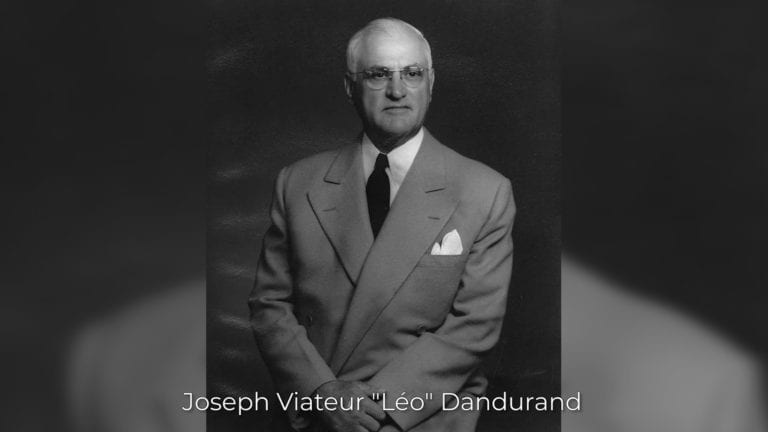 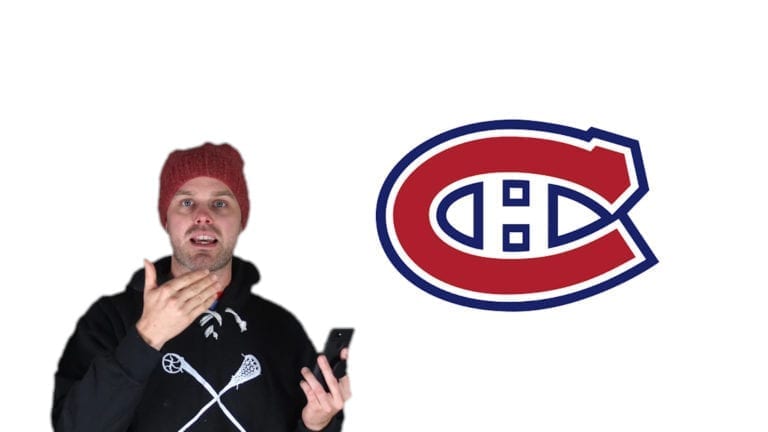 Now, I wanna make sure to state the fact that the box lacrosse, or even the field lacrosse versions of the game are vastly different than the traditional medicine game played by Indigenous peoples. But, during recreational play, box lacrosse was very paramount, and it happened very quickly. So, if you ever traveled the United States, you would see all the collegiate powers that would be still ratifying and modifying the field game. It never really took hold, and that’s an anomaly that we’re still dealing with today. 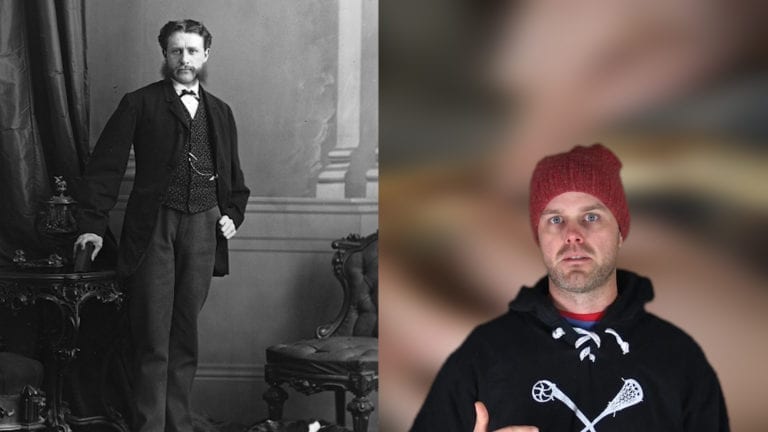 Box lacrosse was a significant fork in the road in lacrosse history. To this very day, we’re still living in a very bordered off area where north of the border in Canada, you’d be playing box lacrosse growing up. South of the border in the U.S., you’d be playing field lacrosse growing up. There’s a complete lack of understanding about what box lacrosse is to most U.S. players, especially in youth programs, which is very peculiar, because the people who have been playing the game the most, the Canadians, and the people who brought it into creation, the Indigenous people, have adopted all adopted box lacrosse. So, it can’t be understated how much of a difference that is. In the future episodes, we’re going to get into how the field play differs from box lacrosse and what it did to affect the game. I look forward to seeing you guys next time, until then, Take care. Keep LAXin’.