What’s going on, everybody? Justin Skaggs here from the Wood Lacrosse Sticks workshop, and I wanted to show you guys a custom project I just did for Jojo War Drummer. 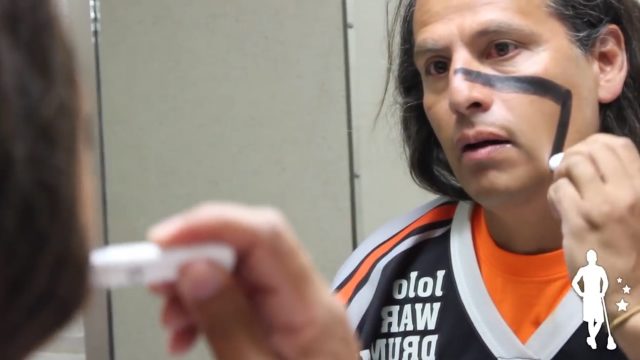 Jojo War Drummer is kind of like a half-ambassador/half-hype man for Denver Lacrosse, which has been a growing lacrosse community for the last couple of years. And anybody who supports the growth of the game quickly becomes someone that I’m very fond of. He also loves to go outside and play with his son, so I made the both of them a custom pair of sticks so they can go out and enjoy the game. 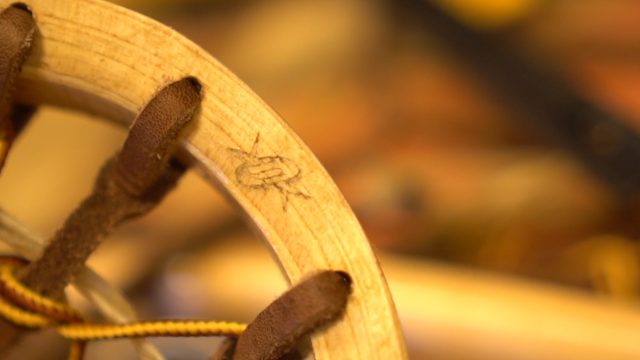 Obviously, Jojo is a massive Denver fan, so I made his stick Outlaw-themed. I’ve been experimenting with putting the logos in the top portion of the lip, and it’s difficult because it’s at a slope and it’s obviously very small, but I think the Outlaw logo came out really well, and I also plastered that down the shaft. 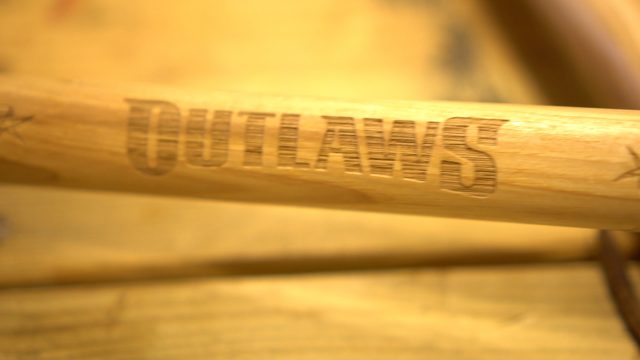 Anybody who’s going to grow the game, I’m going to try to help and support those people, so, to Jojo, thank you for what you do for Denver Lacrosse, until next time, guys, take care. Keep Laxin’.

We're going to talk about a limited edition run of the twig that I made for ASC Lacrosse.

150 years ago, a Canadian by the name of Dr. George Beers put the rules to the game for the first time.

This is not going to be a refab where you take something and actually find new utility in it. It’s just too far gone.